Two of the masterpieces in the collection of the Nottebohm Room are Blaeu’s celestial and terrestrial globes. Our online exhibition discusses their history, their maker, their relevance and their restoration.

Baron de Pret de Terveken, the Mayor of the town of Hemiksem, donated Blaeu’s terrestrial and celestial globes to the City of Antwerp 170 years ago. Almost two centuries later, they were in dire need of a rejuvenation. The globes were restored with the support of the King Baudouin Foundation and BASF Antwerp. In September 2013, the restored globes returned to their familiar location in the Nottebohm Room.

This online exhibition examines the restoration process and also zooms in on the history of these globes. Who was Willem Blaeu? Why were globes so important in the seventeenth century? And why are these globes so special? And who was Baron de Pret de Terveken, the man who donated the globes? 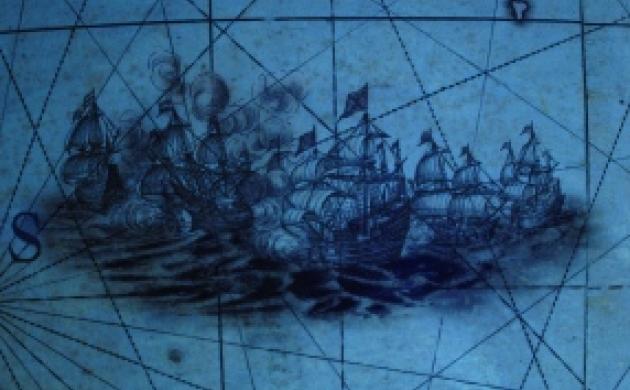 Blaeu and his globes

The celestial and terrestrial globes of Willem Jansz. Blaeu (1571-1638) were in the 17th century praised as progressive creations in the field of cartographic techniques. The globes now at the Heritage Library were in 1836 gifted by Baron de Pret de Terveken to the City of Antwerp. In January 1836, Baron de Pret de Terveken, mayor of Hemiksem and a well-known Maecenas, donated a celestial and a terrestrial globe to the City of Antwerp. 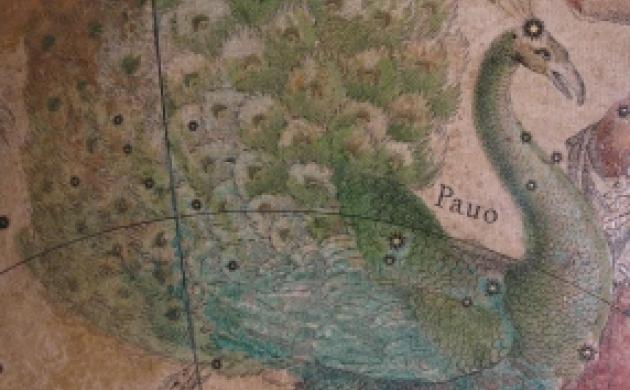 Through an online application, you now get the chance to watch the Blaeu-globes from the Nottebohm Room even closer. The digital tool allows to rotate the globes and to zoom in on the wonderful details. 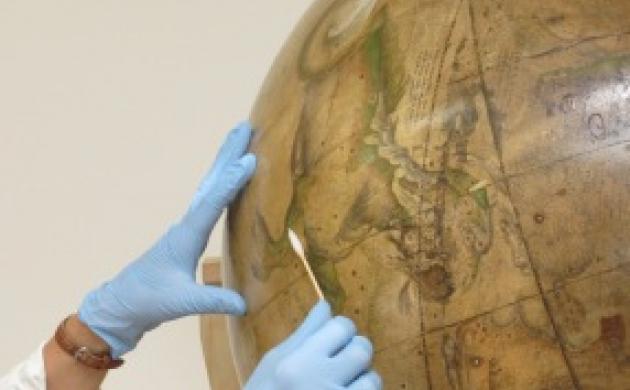 The restoration of the globes proceeded in different phases. Globes are complex objects made from various materials. Not only the paper of which the globes were made had to pass through a number of treatments, but also the mountings that support them required a specific approach. 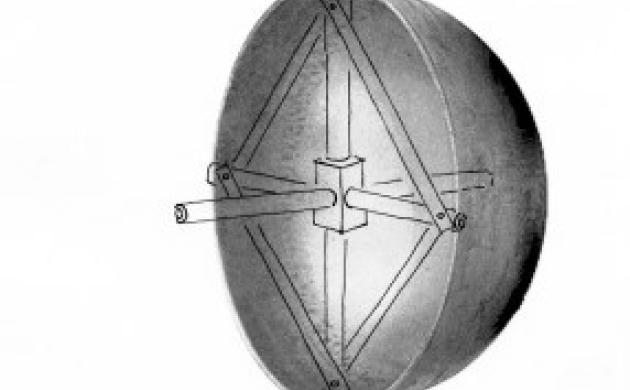 Construction of a globe

A globe is constructed according to the rules of the art and does not merely consist of the sphere itself. Likewise the wooden axis construction and the mount are of paramount importance.